The Congressional Black Caucus is growing increasingly frustrated with a black unemployment rate of nearly 17% — almost twice the national average. Even the group’s chairman, Rep. Emanuel Cleaver (D-MO), believes they’d already be leading a march on Washington if not for a desire to avoid weakening President Obama.

“If Bill Clinton had been in the White House and had failed to address this problem, we probably would be marching on the White House,” Cleaver told McClatchy Newspapers for an article published on Sunday. “There is a less-volatile reaction in the CBC because nobody wants to do anything that would empower the people who hate the president.”

Tensions have recently been running high within the CBC, to the point where the group’s only Republican menber, Rep. Allen West (R-FL), threatened to quit after Rep. Andre Carson (D-IN) said that tea party members of Congress “would love to see you and me … hanging on a tree.”

Cleaver, a Methodist minister who founded a Civility Caucus some years back, is known for his non-combative style and strong party loyalty. He recently told the National Journal, “I am convinced, irreversibly, that the lack of civility is causing most of the problems we have in our government. We’ve gotten to the point now where Republicans and Democrats have nothing in common besides being members of the ‘caustic caucus,’ and we can’t get anything done.”

Some other members of the Congressional Black Caucus, however, have not been as restrained in expressing their frustration with President Obama, as well as with the tea party.

“It’s not personal,” Cleaver insisted of their attitude towards Obama. “They’re attacking his policies, or lack thereof, with regard to this gigantic unemployment problem among African-Americans. If we can’t criticize a black president, then it’s all over.” 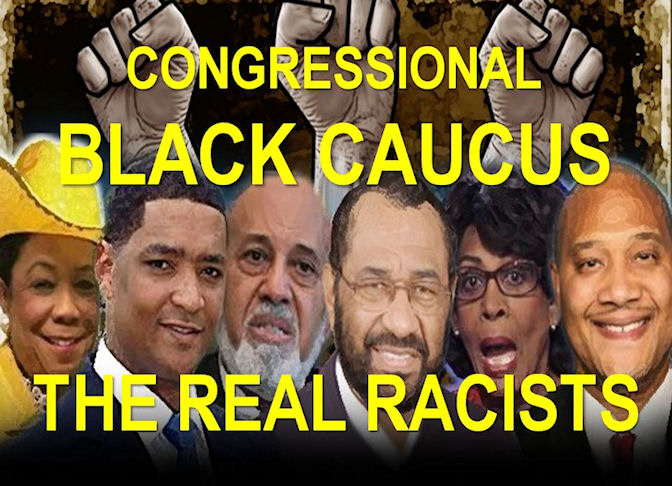 Oil and the Falklands – the Saga Continues

The Falklands now have the dubious distinction of joining the list of contested offshore maritime oil and natural gas concessions...