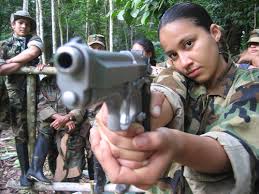 Ethnic insurgents sometimes defect to join forces with the state during civil wars. Ethnic defection can have important effects on conflict outcomes, but its causes have been
under-studied. Using Sunni defection in Iraq as a theory-developing case, this article offers a
theory of “fratricidal flipping” that identifies lethal competition between insurgent factions as an important cause of defection. It examines the power of the fratricidal flipping mechanism against competing theories in the cases of Kashmir and Sri Lanka. These conflicts involve within conflict variation in defection across groups and over time. A detailed study of the empirical record, including significant fieldwork, suggests that fratricide was the dominant trigger for defection, while government policy played a secondary role in facilitating pro-state
paramilitarism. Deep ideological disagreements were surprisingly unimportant in driving
defection. The argument is probed in other wars in Asia. The complex internal politics of
insurgent movements deserve careful attention.
Forthcoming, 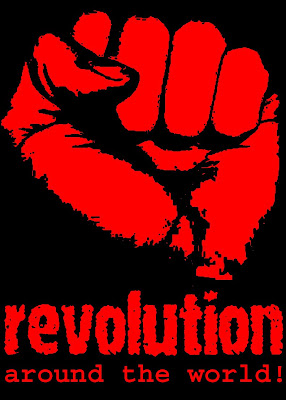