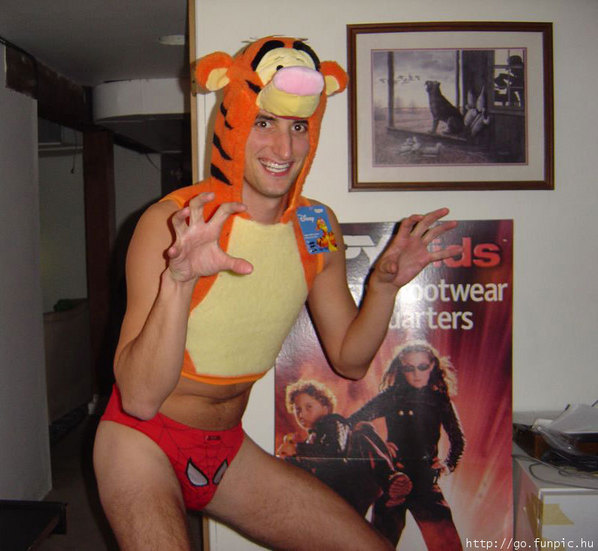 One of the nation’s leading legal organizations is defending an evangelical pastor who was sued over his speech by a foreign group under a law that usually is used to target torture, genocide, war crimes and summary executions.

“This lawsuit against Rev. Scott Lively is a gross attempt to use a vague international law to silence, and eventually criminalize, speech by U.S. citizens on homosexuality and moral issues,” said Mathew Staver, founder and chairman of Liberty Counsel.

Liberty Counsel will represent Lively in the case brought in federal court in Massachusetts by a foreign group called Sexual Minorities of Uganda.

The premise for the lawsuit is the Alien Tort Statute, which provides a cause of action for violations of international laws that are “specific, universal, and obligatory.”

According to Liberty Counsel, courts have found torture, cruel, inhuman, or degrading treatment; genocide; war crimes; crimes against humanity; summary execution, prolonged arbitrary detention; and forced disappearance to be actionable under the ATS.

The Ugandans allege that beginning in 2002, Lively preached in Ugandan churches and shared his opinion on homosexuality and pornography.

“It further claims that as a result (albeit a convoluted one), some members of the so-called LGBTI (lesbian, gay, bisexual, transgender, and intersex) community faced discrimination, and one (SMUG Advocacy Director David Kato) was killed on January 26, 2011,” Liberty Counsel reported. “The suit leaves out the fact that the suspected killer is a male prostitute with which Kato had sex and refused to pay.”

Everything you think you know about Nazis and homosexuals is wrong. Read Scott Lively’s controversial bestseller, “The Pink Swastika.”

“This suit should cause everyone to be concerned, because it is a direct threat against freedom of speech,” Staver said.

Liberty Counsel’s announcement said the suit “is a direct attempt to silence Rev. Lively because of his speech about homosexuality and pornography.”

The Supreme Court recently heard Kiobel v. Royal Dutch Petroleum on the issue of whether the ATS allows corporations to be sued. Following oral argument, the court ordered a new briefing and will rehear the case in the fall on the broader question of whether and “under what circumstances the Alien Tort Statute, 28 U.S.C. § 1350, allows courts to recognize a cause of action for violations of the law of nations occurring within the territory of a sovereign other than the United States.”

Liberty Counsel said the case against Lively “is an example of why the ATS should not be used to allow a foreigner to file suit against a U.S. citizen in the United States, claiming a violation of some vague international norm allegedly committed in the foreigner’s home country.”

“I am an American citizen [being targeted] over the persecution of homosexuals as they define it as a crime against humanity – for speaking the truth of the Bible in a foreign country,” Lively, of Abiding Truth Ministries, told WND shortly after the action was filed.

It was brought by lawyers with the Center for Constitutional Rights in New York, which the New York Times described as left-leaning.

The New York lawyers claim Lively contributed to a “conspiracy to persecute LGBTT persons in Uganda.”

“Frankly, I don’t think this is actionable,” Lively told WND. “They make it clear that this suit is … premised on speeches or writings.

Lively said he spoke to members of Parliament in their assembly hall and advised them to focus on therapy and not punishment for homosexuality.

“What they’re suggesting here is that the duly elected legislative representatives of Uganda, the cream of Ugandan society, cannot be responsible for their own [legislative] actions – that they adopted legislation because a white evangelical came and said something to them,” he said.

An attorney for the Ugandans alleged in an interview with the Times that the case is based on Lively’s conduct, not Lively’s speech. Cited in the case are a number of Lively’s comments and statements.

Gov. Gary Herbert signed a bill Friday that demands the federal government relinquish control of public lands in Utah by...