Undocumented nannies, housekeepers or lawn caretakers in the state of Texas can perhaps breathe easier about deportation. While new legislation in the Texas House of Representatives would make it a state crime to hire undocumented workers, it excludes those employed in single-family households — in other words, them. 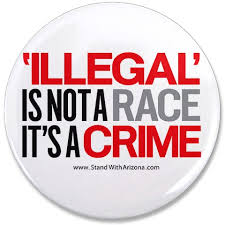 The bill, introduced by state GOP Rep. Debbie Riddle, is the first of its kind in the country. It’s unique in that while it appeases those who want more stringent immigration laws, it doesn’t subject Texas households to the rule that would mainly apply to businesses and large employers.

Critics of the bill say it’s hypocritical. Supporters charge it’s needed in a state where the Hispanic population continues to climb swiftly.

Though it remains stuck in political limbo, the bill reflects a wider push toward implementing tougher anti-immigration laws at the state level. More than 100 immigration-related bills are pending in the Texas legislature alone, including those that would give state and local police officers the authority to enforce federal immigration laws, make English the official language and prevent undocumented students from getting in-state tuition and scholarships.

States across the country, including Georgia and Oklahoma, where the legislatures debated immigration bills this week, have been mulling controversial Arizona-style immigration laws.Thirty-seven states are considering tougher immigration bills, with multiple bills pending in some states.

“The mere fact that Arizona law has sprung up in over 24 other states within a few months of passage, I believe, is historic,” said William Gheen, president and spokesman of Americans for Legal Immigration, a group that supports stricter immigration laws.

“We are going to pass more immigration enforcement legislation in the states in 2011 than any year prior. And what we don’t get done in 2011 we will get done in 2012,” he vowed.

States enacted a record number of bills and resolutions on immigration issues during the 2010 sessions, and every state that met in regular session in 2010 considered laws related to immigrants, according to a National Conference of State Legislatures report. Forty-six state legislatures and the District of Columbia passed 208 laws and adopted 138 resolutions for a total of 346.

The momentum, in part, is being driven by the ascent of Republicans in state legislatures and the U.S. House of Representatives. Many GOP leaders, especially in Southern and Midwestern states, made immigration a flagship issue of their campaigns.

Critics of tougher laws say these newly minted legislators are unfairly targeting immigrants when they should instead be focused on the economy, the No. 1 priority for most Americans.

“I think that you have extremists who have taken over statehouses and governors’ officers across the country,” said Ali Noorani, executive director of National Immigration Forum. “Rather than fixing the economy and reducing budget deficits, they have chosen to scapegoat immigrants. It’s the classic bait and switch, and this time, the immigrant community is the bait.” 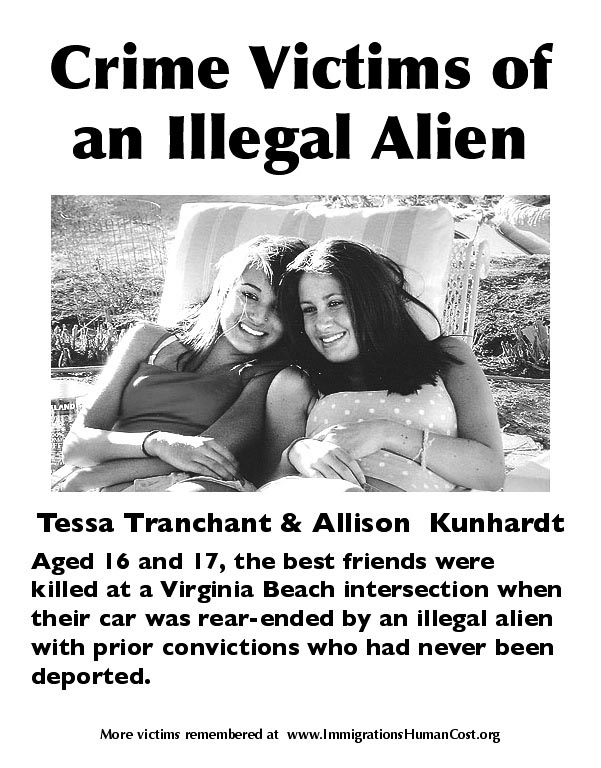 Immigration Heats Up at State Level

Republicans say they are taking on this issue because of inaction on the federal government’s part.

“States are responding to their citizens, and it’s resulting in unnecessary expenditure; it’s resulting in some social conflict,” said Texas state Rep. Aaron Pena, who represents a district that’s 90 percent Hispanic. “It’s very frustrating that we have to be wasting our energy on this when it’s not our job.”

Efforts to enact a comprehensive immigration reform package failed in the previous Congress, and with the economy and jobs at the forefront, this Congress is unlikely to take up the issue.

A Pew Research Center priorities survey in January found that dealing with illegal immigration is a middle-tier public concern. About half, 46 percent of Americans, said it was a top policy priority, placing it far behind the economy, jobs and a number of other issues.

In a joint press conference with Mexico’s President Felipe Calderon, President Obama said Thursday that he remained “deeply committed to fixing our broken immigration system,” and that he was “eager” to work with Republicans and Democrats “to get this reform done.” But the president did not provide a timeline.

The federal government is embroiled in a bitter legal battle with the state of Arizona over its contentious law. But nonpartisan polls show that a majority of Americans support it. Roughly six in 10 Americans, or 61 percent, approve of the law, according to the latest national survey conducted by Pew Research Center for the People and the Press in early February.

Of those polled, 42 percent said the priority should be to tighten border security and more strictly enforce immigration laws, but at the same time also create a way for undocumented residents to become citizens if they meet certain conditions.

While economy may be at the top of Americans’ minds, that’s not stopping states from moving ahead with vigorous immigration laws.

The Utah House passed a bill that would require law enforcement to detain anyone for a misdemeanor or felony if he or she cannot prove citizenship or legal status.

In Alabama, legislators are set to vote on a bill that would make undocumented residents guilty of trespassing, a crime punishable by up to a year in prison.

South Carolina is considering an Arizona-style measure that would give law enforcement the authority to check people’s immigration status.

Nebraska, Kansas and North Carolina are looking into similar bills.

The reign of censorship and suppression against vitamin D is now coming to an end. Even though the Institute of...