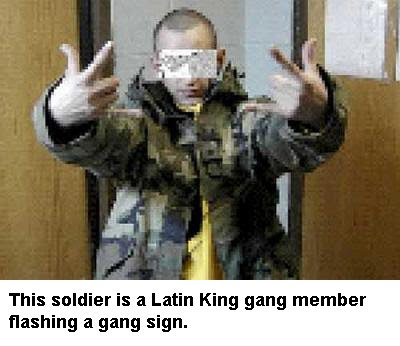 They go off to war, fight for our country, for each other, and for the lives of foreigners they do...