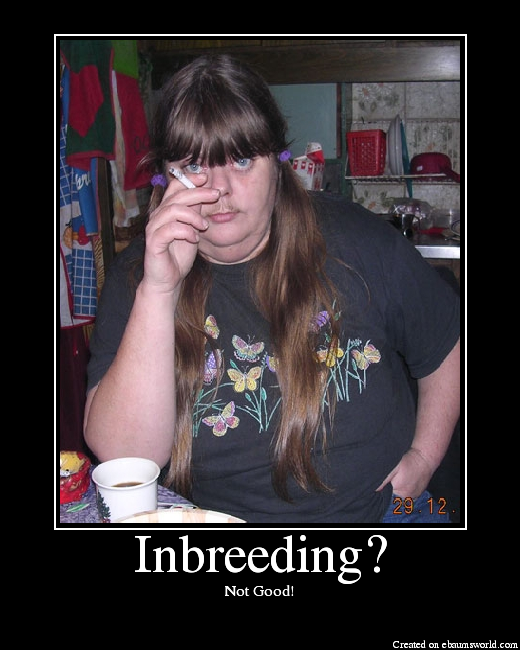 – Scientists have been able to study the effects of inbreeding on plants and animals in detail; when it comes to humans, not so much. As Nature explains, there isn’t exactly endless data on generation after generation of inbred families—with at least one notable exception. A new study published this month in Heredity looks at inbreeding in the Habsburg royal family, known for cousins (and uncles/nieces) who did far more than kiss. What the researchers assert: natural selection went to work to weed out the worst effects of the practice. As Nature explains, “evolutionary theory predicts such a ‘purging’ process,” and the researchers tried to root out its presence by documenting infant (under age one, not counting miscarriages and stillbirths) and childhood (through age 10) deaths.

Their expectation was that these young deaths would be the result of inbreeding; if the death rate decreased over time, that would indicate that natural selection was in fact weeding out the “deleterious alleles.” And researchers say they found evidence of just that, kind of: Mortality among children decreased significantly when comparing the periods 1450-1600 and 1600-1800; among infants, however, there was an increase. The researchers believe that might be because almost-always harmful mutations (like the one responsible for cystic fibrosis) would be eliminated more rapidly than those that cause problems infrequently, and infants may have fallen victim to the latter. But not all geneticists are in agreement. Says one, “Our data would suggest that the major adverse effect of consanguineous marriage is expressed in the first year of life.” The Habsburgs' final heir, who had no fewer than 17 names, died just two years ago.

One thought on “Royal Family’s Inbreeding Reveals Marvel of Evolution”

If You Don’t Mind Cancer Causing Radiation Passing Through Your Food, Keep Using A Microwave

Microwave ovens work physically, biochemically and physiologically, producing ions and various free radicals, which destroy viruses and bacteria, but not...