Social injustice is a concept relating to the claimed unfairness or injustice of a society in its divisions of rewards and burdens and other incidental inequalities. The concept is distinct from those of justice in law, which may or may not be considered moral in practice, or from the concept of justice within a coherent ideological system, which focuses on just process rather than on incidental inequalities. Opposition to social injustice is increasingly a platform of emerging political parties. Social injustice arises when equals are treated unequally and unequals are treated equally. (Aristotle’s principle of injustice) 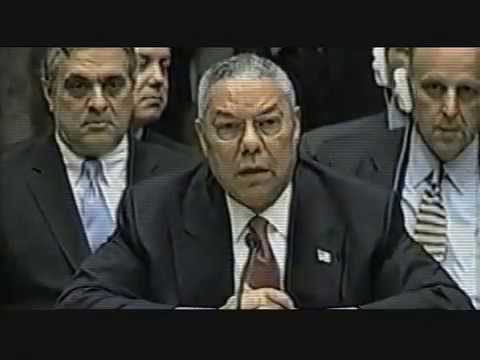