There are fewer undocumented immigrants in California – and the Sacramento region – because many are now finding the American dream south of the border.

An estimated 300,000 undocumented immigrants have left California since 2008, though the remaining 2.6 million still make up 7 percent of the population and 9 percent of the labor force, according to the Public Policy Institute of California.

Among metropolitan areas with more than 1 million residents, Sacramento County ranks among the lowest, with an unauthorized population of 4.6 percent of its 1.4 million residents in 2008, according to Laura Hill, a demographer with the PPIC.

The Sacramento region, suffering from 12.3 percent unemployment and the construction bust, may have triggered a large exodus of undocumented immigrants, González Gutiérrez said.

The best-paid jobs for undocumented migrants are in the building industry, “and because of the severe crisis in the construction business here, their first response has been to move into the service industry,” González Gutiérrez said. “But that has its limits. Then, they move to other areas in the U.S. to find better jobs – or back to Mexico.”

Hill said it’s hard to know whether the benefit of having fewer undocumented migrants outweighs the cost to employers and taxpayers.

California may have to provide less free education to the children of undocumented immigrants and less emergency medical care, she said, but it will also get less tax revenue.

Based on those tax returns, the study found there were 65,000 undocumented immigrants in Sacramento County that year, far fewer than in many other big counties.

“People in construction are now turning to agriculture; it’s the start of the tomato season so the harvesters will be jump-started pretty soon,” said Woodland Mayor Art Pimentel, whose 55,000 residents are 48 percent Latino, some of them undocumented.

Some aren’t sticking around for the upcoming tomato harvest, said Sylvina Frausto, secretary of Holy Rosary Church in Woodland. “Some have a small parcel in Mexico. They own their own home there, so instead of renting here they go back to their small business there.”

“They’re going back home because they can’t get medical help or government assistance anymore,” Frausto said, “And when it’s getting so difficult for them to find a job without proper documentation, it’s pushing them away.” 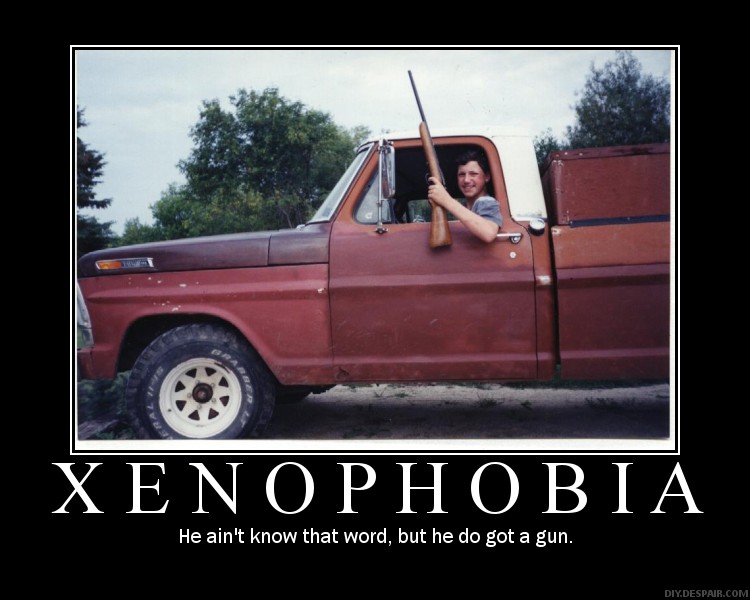 Anita Barnes, director of La Familia Counseling Center on Franklin Boulevard in Sacramento, said she recently spoke to a high school graduate who had lost his job in a restaurant and was thinking of going back to Mexico.

“He came over with his mom, who was in the process of losing her restaurant job,” Barnes said. “It’s frightening, especially for the children. They feel this is their country, they don’t know anything else, and they find they can’t get driver’s licenses or jobs.”

As its economy rebounds, Mexico “is becoming a better option than it was in the past, but you still have to find a job and reconnect,” Barnes said.

Mexico’s average standard of living – including health, education and per capita income – is now higher than those in Russia, China and India, according to the United Nations.

Mexico’s growing middle class “reduces the appetites to come because there are simply many more options” at home, González Gutiérrez said. “Most people who decided to migrate already have a job in Mexico and tend to be the most ambitious and attracted to the income gap between the U.S. and Mexico.”

Mexico’s economy is growing at 4 percent to 5 percent, benefiting from low inflation, exports and a strong banking system, the consul said.

Mexico’s birthrate is also declining sharply. “As a natural consequence of us transforming from a rural to an urban society, we are running out of Mexicans to export,” González Gutiérrez said. “Our society’s growing at a rate of 2.1 children per woman – in the 1970s it was more than five.”

Once the U.S. economy recovers, the flow of migrants moving north “may go up again, although most likely they will not reach the peak levels we saw in the first half of the decade,” González Gutiérrez said.