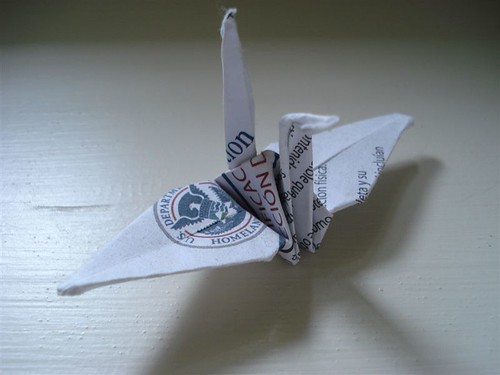 The Department of Homeland Security recently stoked concern by contracting a company to provide them with 450 million rounds of hollow point bullets. Now the federal agency is also purchasing bullet-proof checkpoint booths that include ‘stop and go’ lights.

A press release from Shelters Direct brags about how they are providing the DHS with bullet resistant guard booths. Images of the booth from the company’s website suggest the guard shacks will be used to control checkpoints.

The purpose behind the bullet proof booths is unknown, but the DHS has publicly announced that it plans to increase the number of unannounced checkpoints manned by TSA VIPR teams and other federal agents beyond the 9300 that were set up last year alone.

The DHS’ Federal Protective Service stoked controversy in January when it set up a checkpoint and posted agents armed with semiautomatic guns outside a Social Security office in Florida.

The armed agents checked identifications of locals as part of Operation Shield, an unannounced drill centered around “detecting the presence of unauthorized persons and potentially disruptive or dangerous activities.”

Last week, defense contractor ATK announced that it had been awarded an “Indefinite Delivery/Indefinite Quantity (IDIQ) agreement for .40 caliber hollow point ammunition” by the DHS.

As the American Dream blog pointed out, “The Department of Homeland Security is only supposed to be shooting at people very rarely. It simply does not make sense that they would need so much ammunition.”

With guns and ammo flying off the shelves at record levels due to fears that a second term in office for Obama could lead to a fresh assault on second amendment rights, the DHS may be attempting to head off any potential ammo shortage.

Some fear that the DHS is preparing for the threat of civil disorder or a crisis in Mexico that will lead to a mass migration of people across the southern border.

In December, DHS chief Janet Napolitano directed Immigration and Customs Enforcement (ICE) to prepare for a mass influx of immigrants into the United States, calling for the plan to deal with the “shelter” and “processing” of large numbers of people.