Isaac Newton believed that the prophecies of Daniel and St. John the Revelator were in fact a single prophetic work separated by time.

“THE Apocalypse of John is written in the same style and language with the Prophecies of Daniel, and hath the same relation to them which they have to one another, so that all of them together make but one complete Prophecy; and in like manner it consists of two parts, an introductory Prophecy, and an Interpretation thereof. The Prophecy is distinguished into seven successive parts, by the opening of the seven seals of the book which Daniel was commanded to seal up: and hence it is called the Apocalypse or Revelation of Jesus Christ…. these Prophecies of Daniel and John should not be understood till the time of the end: but then some should prophesy out of them in an afflicted and mournful state for a long time, and that but darkly, so as to convert but few. But in the very end, the Prophecy should be so far interpreted as to convince many…”
Isaac Newton, Observations upon the Prophecies of Daniel, and the Apocalypse of St. John (1733) However, because Newton postulated that the prophecy of Daniel was the introduction to a later interpretation by the Revelation of St. John, the distances of each prophet from the temple are combined using nautical miles only. Numerous findings of nautical miles equaling years of events pertaining to the temple of Jerusalem in the present era, AD show that nautical miles should be used in this combined calculation for discerning the future mapped out in these two prophetic books. This distance is 1008 nm. 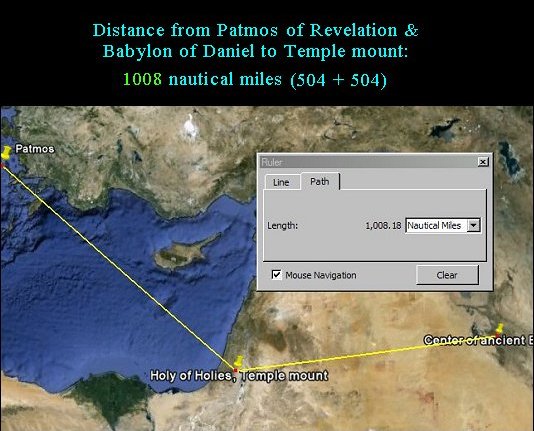 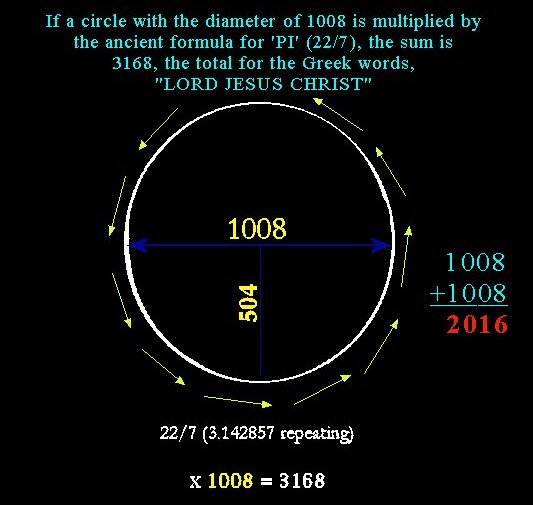 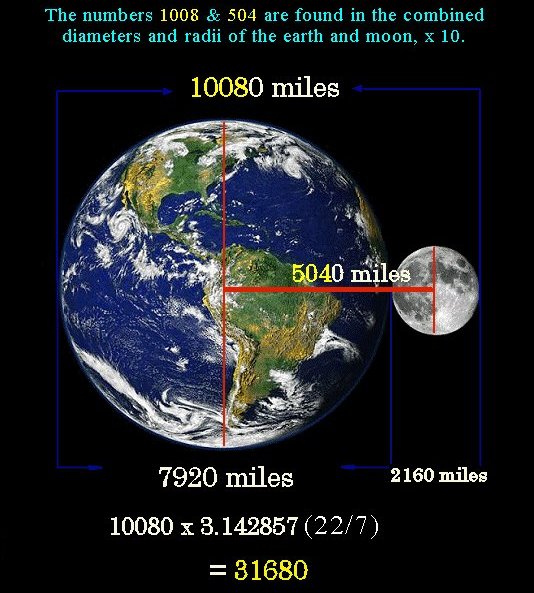 The very dimensions of the earth/moon system declares the Lord Jesus Christ. What is more, the coming year, 2016 is also indicated. 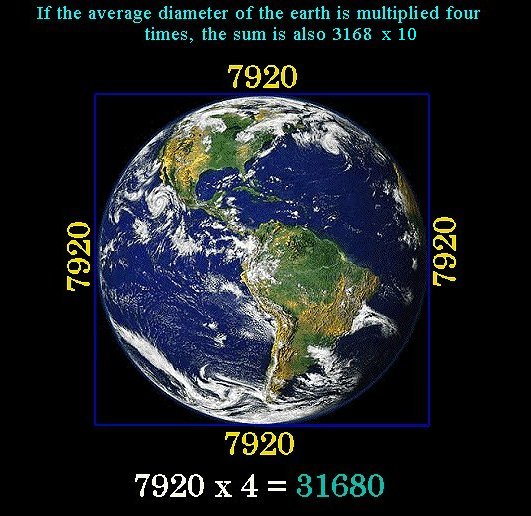 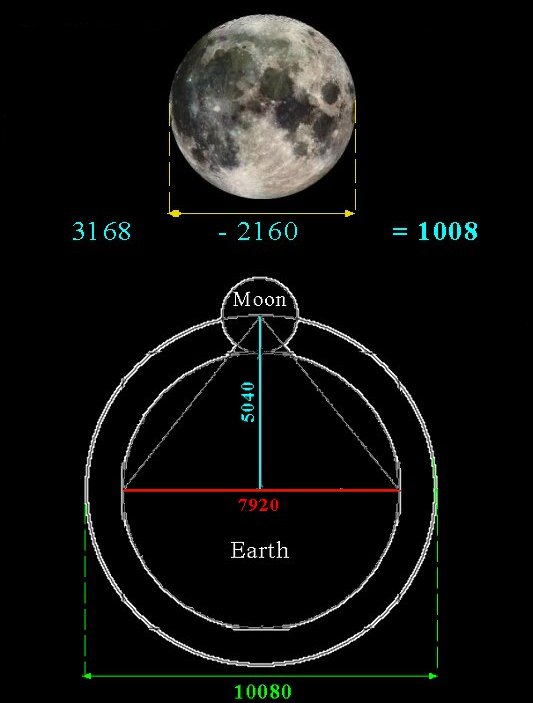 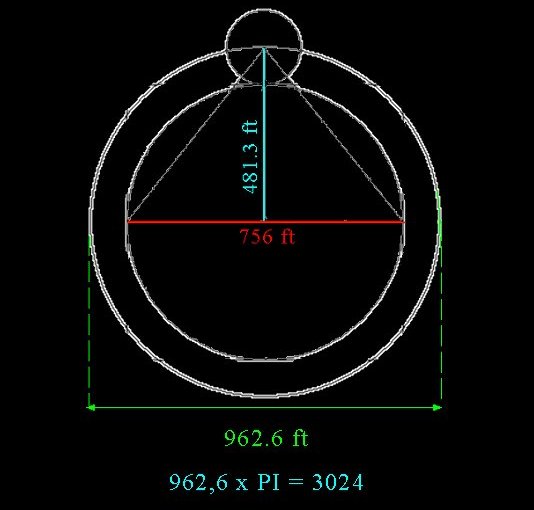 The gematria of “Apocalypsis, (Revelation in Greek) having the value 1512 “,is key to a prophetic time-line that Newton clearly foresaw, yet lived too early to realize. It functions using the dimensions of the Great Pyramid in which Isaac Newton established the “sacred cubit” at 25.20 inches in his work :
“A DISSERTATION upon the Sacred Cubit of the Jews and the Cubits of the several Nations; from the Dimensions of the greatest Egyptian Pyramid”. 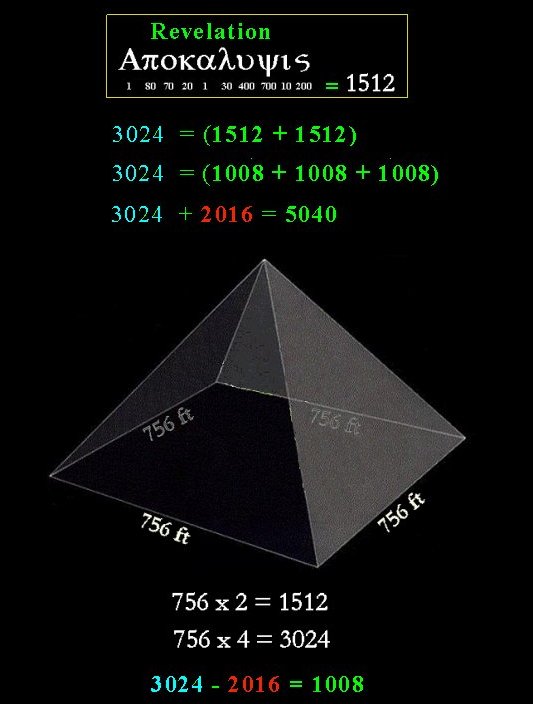 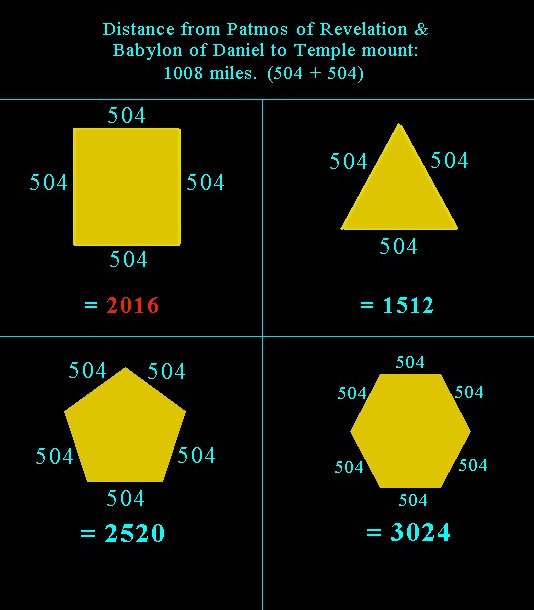 The number 1008, interacts with the dimensions of the Great Pyramid and 1512 “Revelation” showing an “end-time” signature year (2016). It also produces the number of days extant in the last week of Daniel.

The words below, that equal 3168, participate in one of the most astounding set of alphanumeric identities ever seen in the history of the world.
Perhaps the most astounding is the exact identity between the numerical value of the full Greek New Testament title of the LORD JESUS CHRIST with that of the greatest prophecy of Him found in the Old Testament, Isaiah 53:11

The Mediator between God and men [I Tim 2.5] Mesites Theou kai anthropos

He shall see of the travail of his soul, and shall be satisfied:
by his knowledge shall my righteous servant justify many;
for he shall bear their iniquities. Isaiah 53:11

Below is the reflection of the time-line within the coordinates of Washington DC and the year of the founding of the United States.