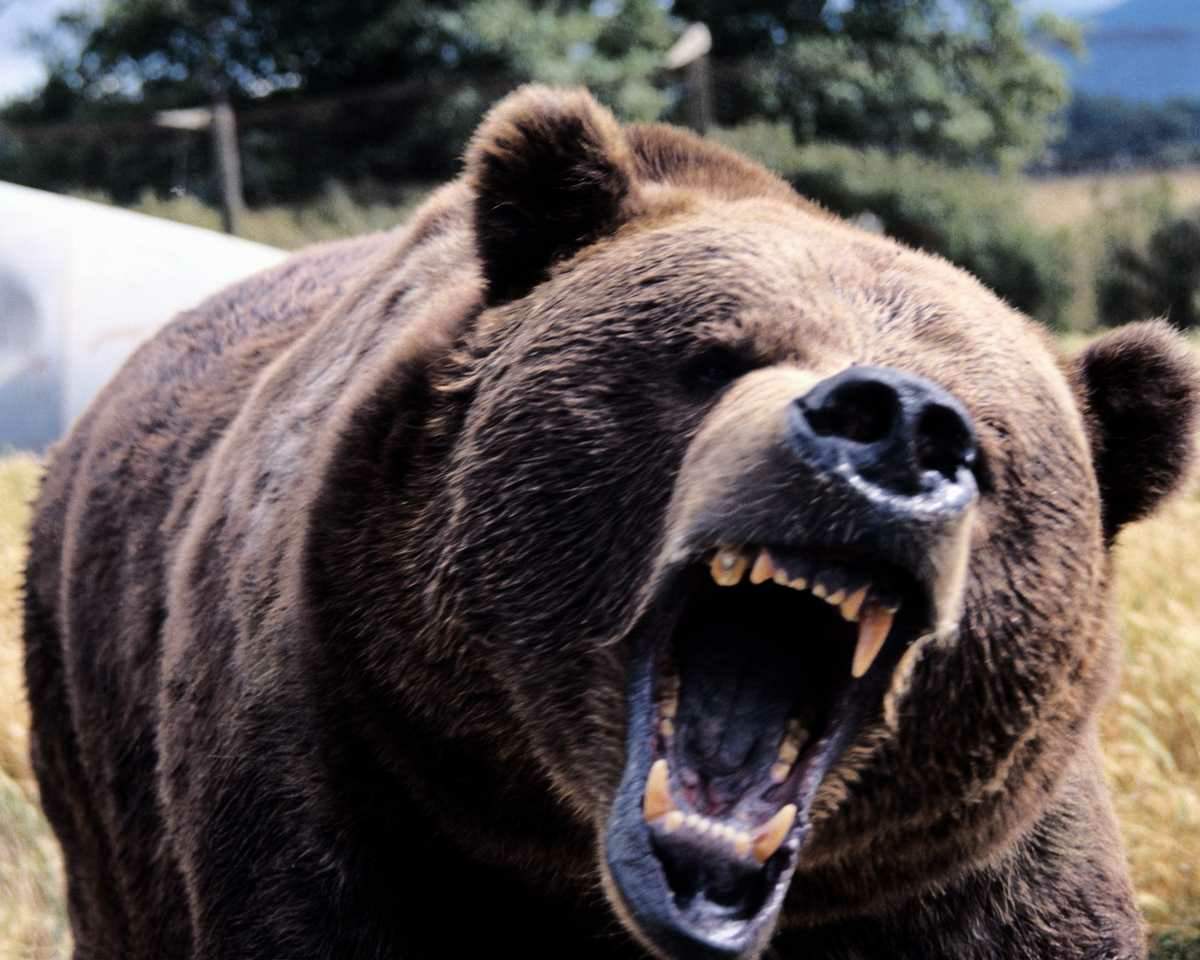 KAMLOOPS, B.C. – Conservation officers have euthanized a black bear that is believed to be the animal that ate human remains south of Kamloops, B.C.


Environment Minister Terry Lake says the bruin was an uncommon cinnamon colour and matched the description of a bear seen guarding a cache that contained the human remains.

Lake says the creature was trapped Friday and was put down over the weekend because bears remember food sources and this one had clearly lost its fear of humans.

He says a necropsy will be conducted to ensure the bear was the animal that pulled the body of 54-year-old Rory Wagner from his car, after Wagner died while parked on the remote southern B.C. logging road.

Police say Wagner was a convicted murderer who’d been living in Kamloops before he was reported missing 10 days ago.