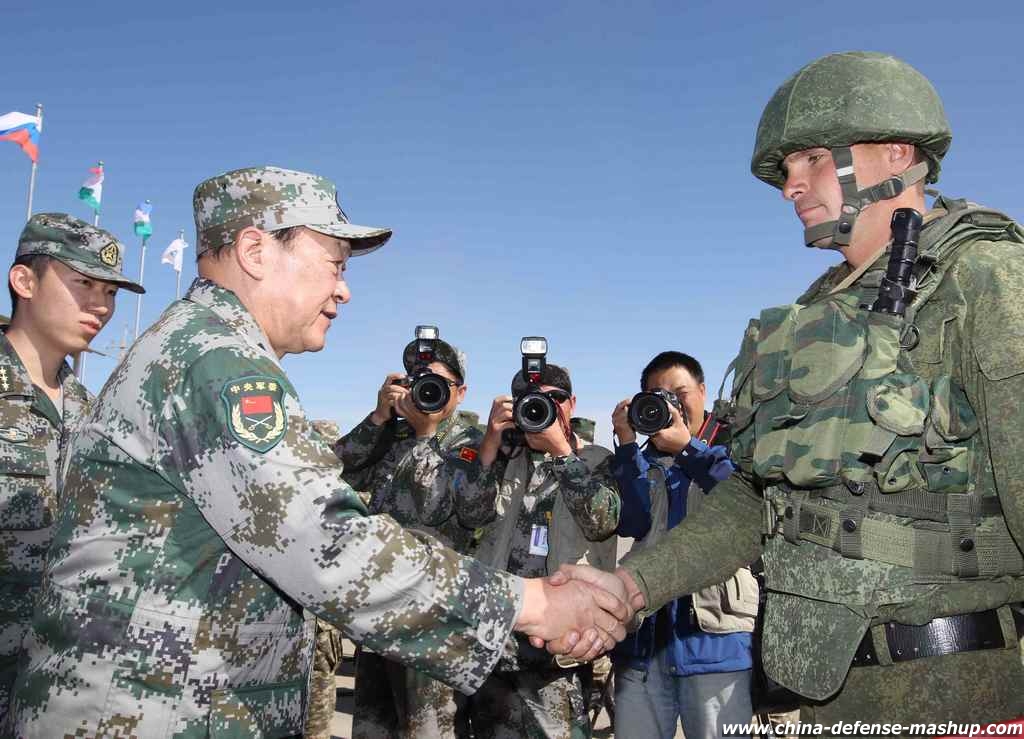 Iran, Syria, Russia and China are planning the “biggest-ever wargames in the Middle East,” according to an unconfirmed report on the semi-official Iranian news site Fars News.

According to the article, the four countries are preparing 90,000 troops, 400 aircraft and 1,000 tanks for the massive joint maneuvers, which are to take place along the Syrian coast within a month.

The report states that Russian “atomic submarines and warships, aircraft carriers and mine-clearing destroyers as well as Iranian battleships and submarines will also arrive in Syria” and that Egypt has agreed to let 12 Chinese warships cross the Suez Canal for the exercises.

The IDF spokesman’s office called the report a “political matter” and declined to comment.

Iran is currently holding talks with six Western powers over the fate of its nuclear program. The talks, said to be held in a tense atmosphere in Moscow, seek to alleviate world concerns that the Islamic Republic is developing nuclear weapons.

China and Russia have come to the aid of both countries in recent months at the UN Security Council, vetoing military intervention in Syria and expanded sanctions on Iran.