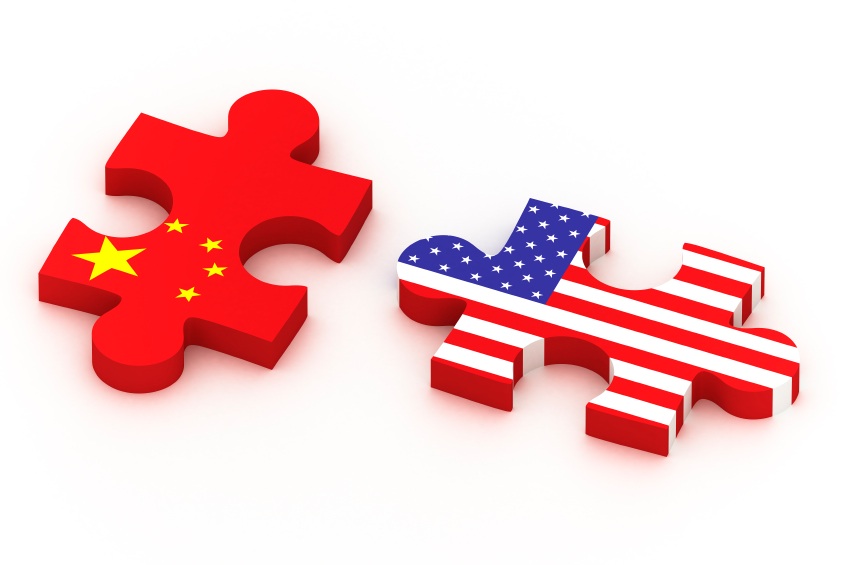 World power swings back to America

The American phoenix is slowly rising again. Within five years or so, the US will be well on its way to self-sufficiency in fuel and energy. Manufacturing will have closed the labour gap with China in a clutch of key industries. The current account might even be in surplus.
World power swings back to America

The making of computers, electrical equipment, machinery, autos and other goods may shift back to the US from China.

Assumptions that the Great Republic must inevitably spiral into economic and strategic decline – so like the chatter of the late 1980s, when Japan was in vogue – will seem wildly off the mark by then.

Telegraph readers already know about the “shale gas revolution” that has turned America into the world’s number one producer of natural gas, ahead of Russia.

Less known is that the technology of hydraulic fracturing – breaking rocks with jets of water – will also bring a quantum leap in shale oil supply, mostly from the Bakken fields in North Dakota, Eagle Ford in Texas, and other reserves across the Mid-West.

“The US was the single largest contributor to global oil supply growth last year, with a net 395,000 barrels per day (b/d),” said Francisco Blanch from Bank of America, comparing the Dakota fields to a new North Sea.

Total US shale output is “set to expand dramatically” as fresh sources come on stream, possibly reaching 5.5m b/d by mid-decade. This is a tenfold rise since 2009.

The US already meets 72pc of its own oil needs, up from around 50pc a decade ago.

“The implications of this shift are very large for geopolitics, energy security, historical military alliances and economic activity. As US reliance on the Middle East continues to drop, Europe is turning more dependent and will likely become more exposed to rent-seeking behaviour from oligopolistic players,” said Mr Blanch.

Meanwhile, the China-US seesaw is about to swing the other way. Offshoring is out, ‘re-inshoring’ is the new fashion.

“Made in America, Again” – a report this month by Boston Consulting Group – said Chinese wage inflation running at 16pc a year for a decade has closed much of the cost gap. China is no longer the “default location” for cheap plants supplying the US.

A “tipping point” is near in computers, electrical equipment, machinery, autos and motor parts, plastics and rubber, fabricated metals, and even furniture.

“A surprising amount of work that rushed to China over the past decade could soon start to come back,” said BCG’s Harold Sirkin.

The gap in “productivity-adjusted wages” will narrow from 22pc of US levels in 2005 to 43pc (61pc for the US South) by 2015. Add in shipping costs, reliability woes, technology piracy, and the advantage shifts back to the US.

The list of “repatriates” is growing. Farouk Systems is bringing back assembly of hair dryers to Texas after counterfeiting problems; ET Water Systems has switched its irrigation products to California; Master Lock is returning to Milwaukee, and NCR is bringing back its ATM output to Georgia. NatLabs is coming home to Florida.

Boston Consulting expects up to 800,000 manufacturing jobs to return to the US by mid-decade, with a multiplier effect creating 3.2m in total. This would take some sting out of the Long Slump.

As Cleveland Fed chief Sandra Pianalto said last week, US manufacturing is “very competitive” at the current dollar exchange rate. Whether intended or not, the Fed’s zero rates and $2.3 trillion printing blitz have brought matters to an abrupt head for China.

Fed actions confronted Beijing with a Morton’s Fork of ugly choices: revalue the yuan, or hang onto the mercantilist dollar peg and import a US monetary policy that is far too loose for a red-hot economy at the top of the cycle. Either choice erodes China’s wage advantage. The Communist Party chose inflation.

Foreign exchange effects are subtle. They take a long to time play out as old plant slowly runs down, and fresh investment goes elsewhere. Yet you can see the damage to Europe from an over-strong euro in foreign direct investment (FDI) data.

Volkswagen is investing $4bn in America, led by its Chattanooga Passat plant. Korea’s Samsung has begun a $20bn US investment blitz. Meanwhile, Intel, GM, and Caterpillar and other US firms are opting to stay at home rather than invest abroad.

Europe has only itself to blame for the current “hollowing out” of its industrial base. It craved its own reserve currency, without understanding how costly this “exorbitant burden” might prove to be.

China and the rising reserve powers have rotated a large chunk of their $10 trillion stash into EMU bonds to reduce their dollar weighting. The result is a euro too strong for half of EMU.

The European Central Bank has since made matters worse (for Italy, Spain, Portugal, and France) by keeping rates above those of the US, UK, and Japan. That has been a deliberate policy choice. It let real M1 deposits in Italy contract at a 7pc annual rate over the summer. May it live with the consequences.

The trade-weighted dollar has been sliding for a decade, falling 37pc since 2001. This roughly replicates the post-Plaza slide in the late 1980s, which was followed – with a lag – by 3pc of GDP shrinkage in the current account deficit. The US had a surplus by 1991.

Charles Dumas and Diana Choyleva from Lombard Street Research argue that this may happen again in their new book “The American Phoenix”.

The switch in advantage to the US is relative. It does not imply a healthy US recovery. The global depression will grind on as much of the Western world tightens fiscal policy and slowly purges debt, and as China deflates its credit bubble.

Yet America retains a pack of trump cards, and not just in sixteen of the world’s top twenty universities.

It is almost the only economic power with a fertility rate above 2.0 – and therefore the ability to outgrow debt – in sharp contrast to the demographic decay awaiting Japan, China, Korea, Germany, Italy, and Russia.

Europe’s EMU soap opera has shown why it matters that America is a genuine nation, forged by shared language and the ancestral chords of memory over two centuries, with institutions that ultimately work and a real central bank able to back-stop the system.

The 21st Century may be American after all, just like the last.