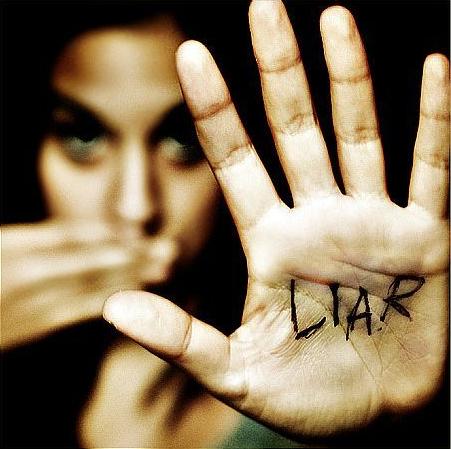 Zapping the brain with magnets makes it IMPOSSIBLE to lie, claim scientists

By Ted Thornhill and David Derbyshire

If truth be told, magnetic interference with the brain makes it impossible to lie. At least, that’s what a group of Estonian researchers are claiming.

They found that when magnets were applied to either the right or left side of the dorsolateral prefrontal cortex, found directly behind your forehead, it made you lie or tell the truth, depending on which side was stimulated.

When magnetic interference was directed at another part of the brain, the parietal lobe, the subjects’ decision-making remain unchanged. 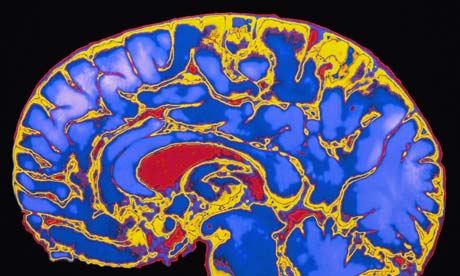 The experiment involved giving 16 volunteers disks that varied in colour.
Half were then given magnetic stimulation on the right side of their prefrontal cortex, half on the left.

They then had two options: to lie about what colour their disks were, or tell the truth.

Remarkably, those stimulated on the left side fibbed a great deal more, those on the right showed much more honesty.

Scientists last year found that magnets can also be used to disrupt the brain’s ‘moral compass’.

The region, which lies just behind the right ear, becomes more active when we think about other people’s misdemeanours or good works.

In an extraordinary experiment, researchers were able to use powerful magnets to disrupt this area of the brain and make people temporarily less moral.

The study highlights how our sense of right and wrong isn’t just based on upbringing, religion or philosophy – but by the biology of our brains.

Dr Liane Young, who led the study, said: ‘You think of morality as being a really high-level behaviour. To be able to apply a magnetic field to a specific brain region and change people’s moral judgements is really astonishing.‘

The moral compass lies in a part of the brain called the right temporo-parietal junction. It lies near the surface of the brain, just behind the right ear.

The researchers at the Massachusetts Institute of Technology used a non-invasive technique called transcranial magnetic stimulation to disrupt the area of the brain.

The technique generates a magnetic field on a small part of the skull which creates weak electric currents in the brain. These currents interfere with nearby brain cells and prevent them from firing normally.

In the first experiment, 12 volunteers were exposed to the magnetic field for 25 minutes before they were given a series of ‘moral maze’ style scenarios.

For each of the 192 scenarios, they were asked to make a judgement about the character’s actions on a scale of 1 for ‘absolutely forbidden’ to 7 for ‘absolutely permissible’.

In the second experiment, the magnetic field was applied to their heads at the time they were asked to weigh up the behaviour of the characters in the scenario.

In both experiments, the magnetic field made the volunteers less moral.
One scenario described a man who let his girlfriend walk over a bridge he knew was unsafe. The girl survived unharmed.

Under normal conditions, most people rate the man’s behaviour as unacceptable. But after getting the magnetic pulse, the volunteers tended to see nothing wrong with his actions – and judged his behaviour purely on whether his girlfriend survived.