AFP – A US judge has ordered the FBI to stop its “pervasive” use of National Security letters to snoop on phone and email records, ruling that the widespread tactic was unconstitutional.

The order issued by US District Court Judge Susan Illston in San Francisco came as a blow to a measure heavily used by the administration of President Barack Obama in the name of battling terrorism.

The Patriot Act passed after the September 11 attacks gave the Federal Bureau of Investigation strong authority to order that people’s telecom records be handed over, without such requests having to be disclosed.

But in her ruling, Illston said evidence indicated that tens of thousands of NSLs are sent out every year, and that 97 percent of them are fettered with the provision that recipients never mention the requests.

“This pervasive use of nondisclosure orders, coupled with the government’s failure to demonstrate that a blanket prohibition on recipients’ ability to disclose the mere fact of receipt of an NSL is necessary to serve the compelling need of national security, creates too large a danger that speech is being unnecessarily restricted,” Illston said in her written decision.

Illston set her ban on NSLs to take effect in 90 days to allow US lawyers to appeal the decision given “the significant constitutional and national security issues at stake.”

The judge’s ruling came in a lawsuit filed in 2011 by Internet rights law group Electronic Frontier Foundation (EFF) on behalf of an unnamed telecom company.

“We are very pleased that the court recognized the fatal constitutional shortcomings of the NSL statute,” said EFF Senior Staff Attorney Matt Zimmerman.

“The government’s gags have truncated the public debate on these controversial surveillance tools.”

It was the potential for gag orders accompanying NSLs to violate the First Amendment right of free speech that prompted the ruling, according to Zimmerman.

NSLs are used to get companies to secretly turn over private information such as websites visited, phone records, email addresses, and financial data.

Google early this month made the unusual move of adding NSLs to its tranparency report about requests by governments for data about users of the Internet giant’s various online products and services.

But Google said it was only allowed to provide broad ranges of numbers: in the years from 2009 to 2012, for example, it received between zero and 999 requests.

“This is to address concerns raised by the FBI, Justice Department and other agencies that releasing exact numbers might reveal information about investigations.”

The numbers, while inexact, were believed to be the first data from a private company about the requests, criticized by civil liberties groups for giving the government too much power to conduct surveillance without a warrant.

The EFF calls the letters “dangerous” and has challenged the authority, along with the American Civil Liberties Union.

Google’s actions are “an unprecedented win for transparency,” EFF’s Dan Auerbach and Eva Galperin said at the time.

Despite a lack of exact data, “Google has helped to at least shed some limited light on the ways in which the US government uses these secretive demands for data about users,” they added in a blog post.

“While we continue to be in the dark about the full extent of how the law is being applied, this new data allays fears that NSLs are being used for sweeping access to large numbers of user accounts — at Google, at least.”

The EFF said public records have documented the FBI’s “systemic abuse” of the power.SOURCE 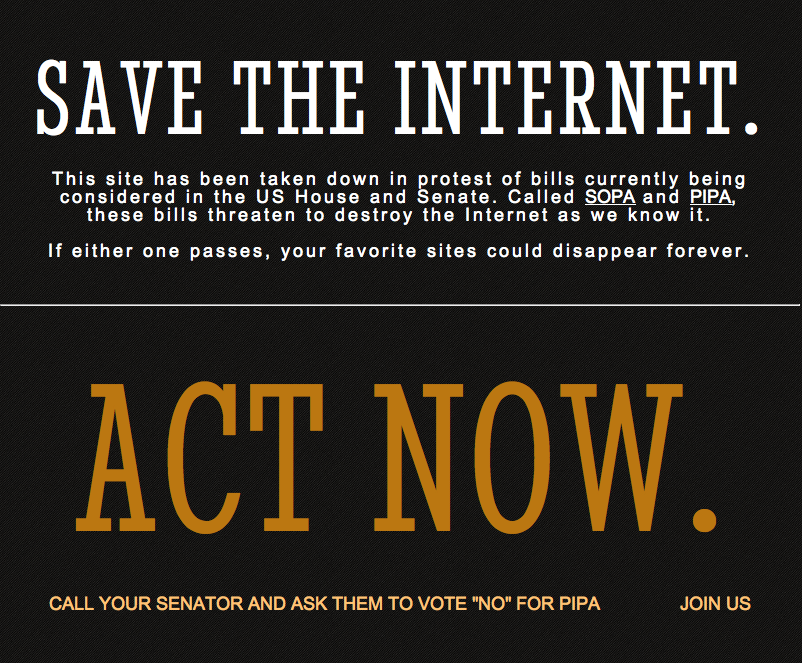 Battle for the internet

Sir Tim Berners-Lee said that it was moves by governments to control or spy on the internet that ‘keep him up most at night’.

The government’s controversial plans to allow intelligence agencies to monitor the internet use and digital communications of every person in the UK suffered a fresh blow on Tuesday when the inventor of the world wide web warned that the measures were dangerous and should be dropped.

Sir Tim Berners-Lee, who serves as an adviser to the government on how to make public data more accessible, says the extension of the state’s surveillance powers would be a “destruction of human rights” and would make a huge amount of highly intimate information vulnerable to theft or release by corrupt officials. In an interview with the Guardian, Berners-Lee said: “The amount of control you have over somebody if you can monitor internet activity is amazing.

“You get to know every detail, you get to know, in a way, more intimate details about their life than any person that they talk to because often people will confide in the internet as they find their way through medical websites … or as an adolescent finds their way through a website about homosexuality, wondering what they are and whether they should talk to people about it.”

The British computer engineer, who devised the system that allows the creation of websites and links, said that of all the recent developments on the internet, it was moves by governments to control or spy on the internet that “keep me up most at night”.

The government ran into a storm of criticism earlier this month when it emerged that it was planning to allow GCHQ to monitor all communication on social media, Skype calls and email communication as well as logging every site visited by internet users in Britain.

Berners-Lee said: “The idea that we should routinely record information about people is obviously very dangerous. It means that there will be information around which could be stolen, which can be acquired through corrupt officials or corrupt operators, and [could be] used, for example, to blackmail people in the government or people in the military. We open ourselves out, if we store this information, to it being abused.”

He said that if the government believed it was essential to collect this kind of sensitive data about individuals, it would have to establish a “very strong independent body” which would be able to investigate every use of the surveillance powers to establish whether the target did pose a threat, and whether the intrusion had produced valuable evidence.

But he said that since the coalition had not spelled out an oversight regime, or how the data could be safely stored, “the most important thing to do is to stop the bill as it is at the moment”.

The intervention of the highly respected internet pioneer creates a headache for Theresa May, the home secretary, who has said she plans to press on with introducing the new measures after the Queen’s speech next month, despite concerns raised by senior Liberal Democrats. It will add to the woes of ministers mired in damaging battles over unpopular policy proposals on several fronts.

Berners-Lee was speaking to the Guardian as part of a week-long series on the battle for control of the internet, examining how states, companies and technological developments are challenging the principles of openness and universal access on which the net was built.

Berners-Lee has been an outspoken defender of the “open internet”, warning in 2010 that web freedom was under threat from the rise of social network “silos” such as Facebook, “closed world” apps such as those released by Apple, and governments’ attempts to monitor people’s online behaviour.

He said he remained concerned about the creation of “strong monopolies” but believed it was unlikely that internet giants such as Facebook and Google would enjoy their dominance indefinitely. “The battle lines are being drawn and things are in a huge state of flux, so it’s very difficult to tell, when you look at the world now, what it’s going to look like in a few months’ time.”

He said that throughout the history of the internet, people had been concerned about the emergence of apparently dominant giants, but they were vulnerable to smaller companies that could innovate more effectively.

Acknowledging growing concerns about online privacy, he said computer users received significant benefits from the vast amount of data that big web companies accumulate about them, but that increasingly they would seek to apply limits to how the data could be used, as well as demanding access to the data themselves.

Although Google now allows users to obtain all the data it holds about them and Facebook provides a similar, slower service, individual users were not yet being allowed to exploit all the information relating to them to make their lives easier. Armed with the information that social networks and other web giants hold about us, he said, computers will be able to “help me run my life, to guess what I need next, to guess what I should read in the morning, because it will know not only what’s happening out there but also what I’ve read already, and also what my mood is, and who I’m meeting later on”.

Berners-Lee said big web companies would come under more pressure to make personal data more available, and that users might insist that the information was not held by the companies themselves. “Perhaps what you’d want in the future is to have an established cloud infrastructure management and to say to somebody like … Google: ‘Look, don’t store it on your site, store it here. I will control who gets access to it.’ That would turn the tables and leave me in control of the data.”

He was worried by the rise of so-called “native apps” such as those produced for the iPhone and iPad, because they were not searchable. “Every time somebody puts a magazine on a phone now and doesn’t put it on to a web app [a form of open software], we lose a whole lot of information to the general public discourse – I can’t link to it, so I can’t tweet it, I can’t discuss it, I can’t like it, I can’t hate it.”

But he said the rapid improvement of web apps, and their ability to offer functionality and slickness previously only available from Apple or Android apps, would return more information to the open internet.

Berners-Lee, who is speaking at the World Wide Web Conference in Lyon on Wednesday, also warned people against assuming that major websites and social networks would be around for ever. “I think we need to be more conscious that places that seem very secure may in the future disappear. The long-time persistence of all this data … is an issue for all of us if we think that maybe our grandchildren, depending on which website we use, may or may not be able to see our photos.”