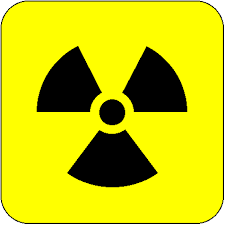 Last night, live records for a radiation monitoring station near the border of Indiana and Michigan showed radiation levels as high as 7,139 counts per minute (CPM). At 1:55 a.m., Eastern time, the radiation level was at 2,558 CPM. The level varied between 2,000 CPM and 7,000 CPM for several hours.

Normal radiation levels are between 5 and 60 CPM, and any readings above 100 CPM should be considered unusual and trigger an alert, according to information listed on the Radiation Network website.

This article will be updated as more information becomes available.

UPDATE: As of 2:45 a.m. Eastern Time, the radiation level for the station in Northern Indiana had risen to 3,989 CPM. Radiationnetwork.com has yet to issue a statement in response.

Very high reading in South Bend, IN station this evening. Reason unknown. Station unresponsive to contact at this late hour. Since this same station has triggered the Alert system before, which Alerts may have been false, and because his current readings do not appear to be corroborated by nearby stations, we have disabled his station for the time being. Will report back when we know more.

The alert level reading last evening appears to be a false alert from an equipment malfunction. Here is the station’s report:
“out of control readings on the GeigerGraph screen from about 11:30pm local time that occurred while sleeping. My apologies to all. I have no idea what caused this. Shut down GeigerGraph and restarted. Readings from the Geiger were in the normal range (the Geiger operates on A/C). All cable connections are tight and not loose. Am speculating between the GFI and USB Adapter and some sort of voltage spikes. The uninterruptable power supply UPS had lost power and had died – a tripped GFI. I am not going to leave the system running while not at home until I can determine and fix the problem.” 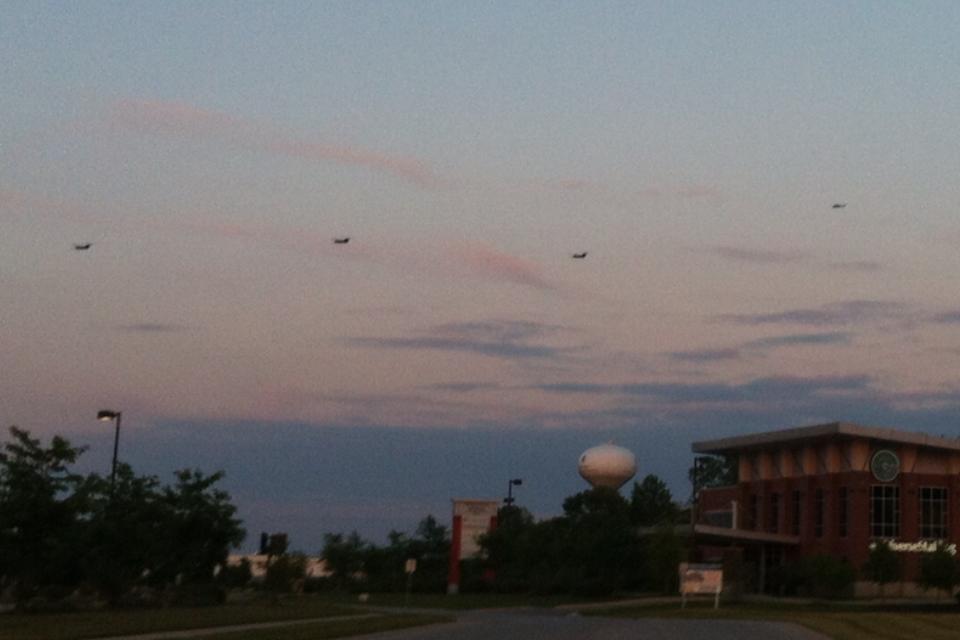 Elevated Indiana radiation levels — specifically near the border of Indiana and Michigan — have prompted explosions, military helicopters, thousands of eyewitness accounts, but where is the mainstream media coverage?

Now independent radiation experts are reporting increased levels in some other states, with one particular station noticing an increase since just around 11:45 am Mountain Time on Thursday. This coincides with community board posts created just around the same time in a number of locations, even before the incident hit the public.

In one such posting on a law enforcement website discussing the radiation increase, an individual from Chicago states “We’ve been encountering some high readings at the labs here.”

Independent radiation monitoring station owner Joey Stanford has uploaded a video showing spiked radiation levels as far as Colorado. Some individuals are questioning the actual source of the increased radiation, stating that it could be solar-based.

Stanford created the video in response to the growing concerns over elevated radiation levels stemming from Indiana. Indiana radiation levels normally hover around 5 and 6 counts per minute (CPM), but the levels drastically increased to as much as 7,139 CPM without warning. Afterwards, the EPA disabled the online measurement tool. Here is the screenshot of the tool showing the skyrocketing levels.

You can view Joey Stanford’s video below — remember that Joey is in Colorado, not Indiana so the elevated levels are not nearly as high:

Joey’s report echoes what many stations are finding, with live Twitter updates reporting a consistently increased amount of radiation since the initial event around 11:45 AM on Thursday. Some Twitter updates from last night’s Radiation Monitor, Joey’s own station all the way in Colorado, read:

Once again, this is nothing compared to the 7,139 CPM reported near Indiana, however it shows that there is a possibility of correlation. While the answer as to what is going on is not clear, it is clear that it has piqued the interest of government officials. Military helicopters, aircraft, and Department of Homeland Security hazmat fleets have reportedly been dispersed towards the area based on eyewitness photos and accounts.